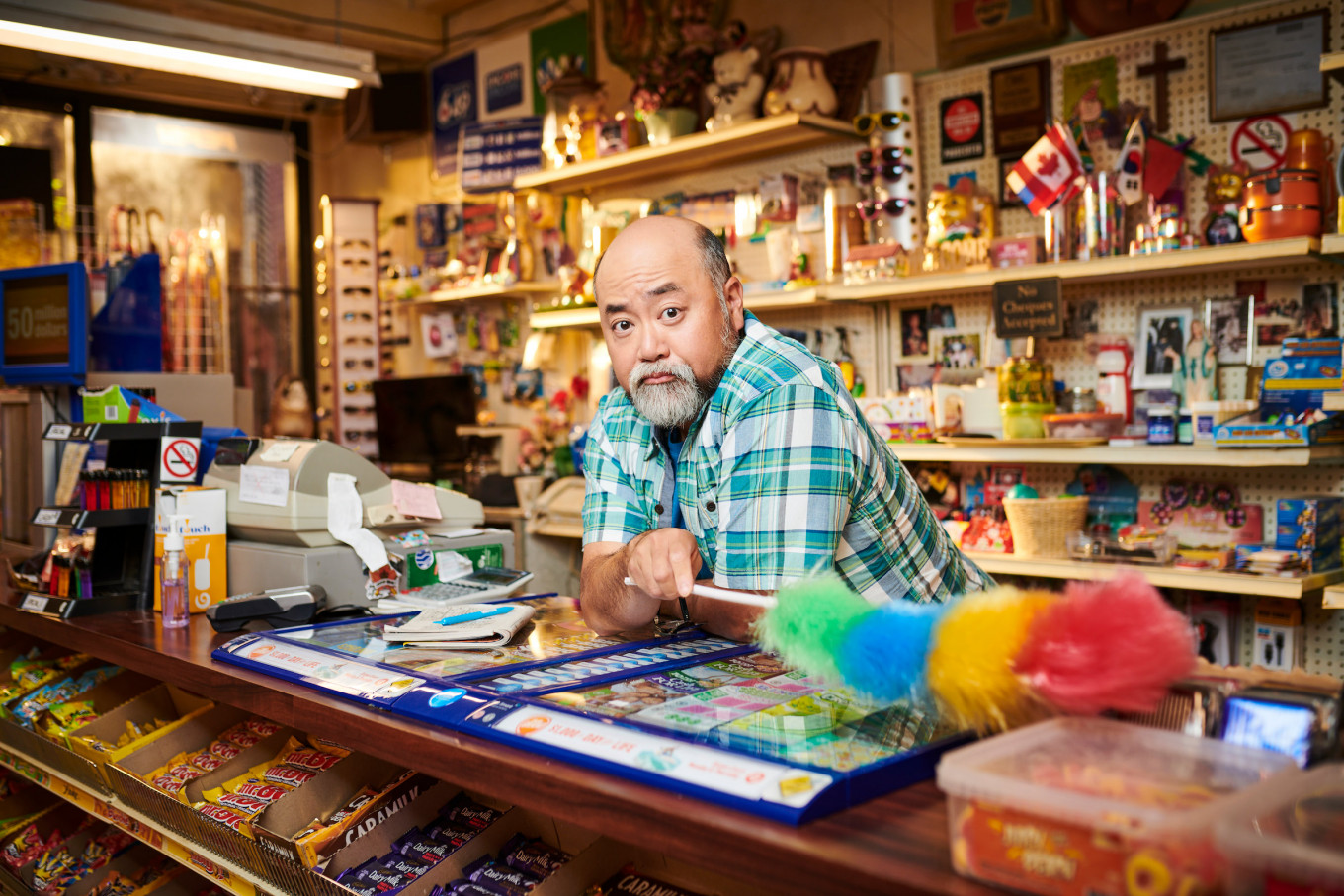 Everyone loves a good tale. From gripping to futuristic, from devastating to very funny, our scripted portfolio taps into emotion and intrigue, and a few other feels along the way. The underdog is often our award-winning hero.

We partner with the world’s top distributors to deliver quality entertainment across the globe.

This multi-award-winning series features the lives of a Korean-Canadian family who run a convenience store in Toronto. The series is based on Kim’s Convenience by Ins Choi

The first season holds a 100% rating from Rotten Tomatoes and it has met critical international acclaim. Funny, heartfelt and authentic, Kim’s Convenience premiered on CBC then was picked up by Netflix.

This gripping, heart-wrenching American drama TV series was commissioned by ABC and produced by ITV Studios America and Thunderbird Entertainment. It is an American adaptation of the Korean mystery TV show God’s Gift: 14 Days written by Choi Ran’s.

In this fast-paced drama mystery, mother and successful producer Laura Price is haunted by the knowledge that her eight-year-old daughter will be murdered in the future. She strives to alter her daughter’s harrowing fate. Starring Paula Patton, production began on March 7, 2017, in Vancouver, British Columbia.

This teen situation comedy series aired on YTV in Canada and streams on Netflix (seasons 1-2) and Prime Video (season 3) worldwide. The series was produced in Burnaby, British Columbia.

Jarvis Raines, an average 14-year-old becomes the CEO of Knickknack Toys after he sues the toy company over a defective chemistry set that blows up his house. He recruits a bunch of his friends to help him run the company. Silly and easy-watching, something always backfires as this team creates new toys.

Thunderbird has collaborated and produced more than 650 hours of compelling scripted content over the last twenty years. From rom-coms to drama, from thrillers to teen situation comedies, we’ve got your next favorite show. 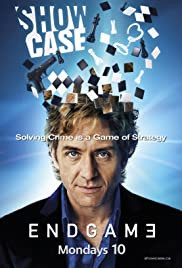 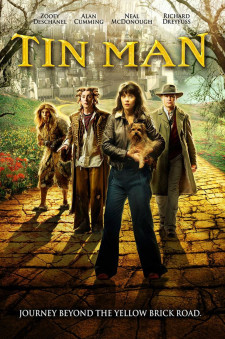 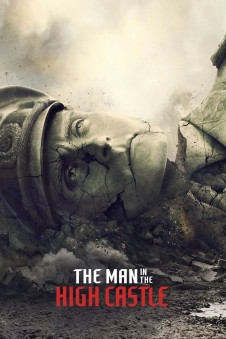 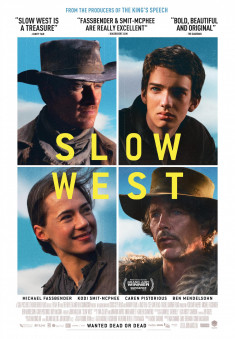 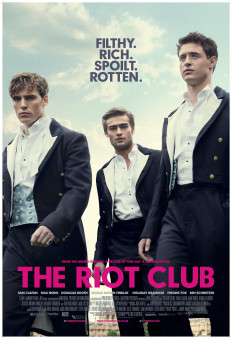 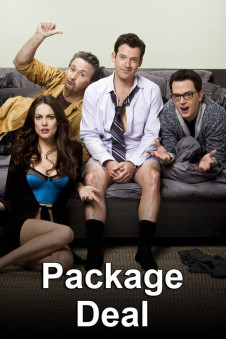 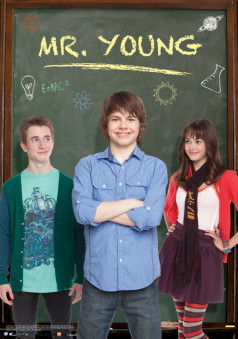 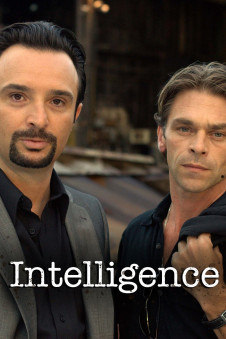 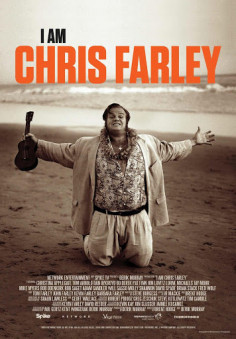 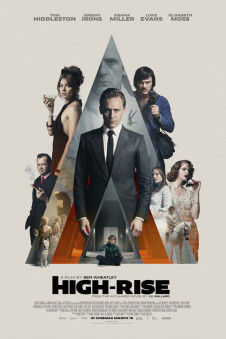 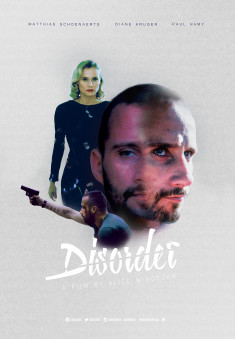 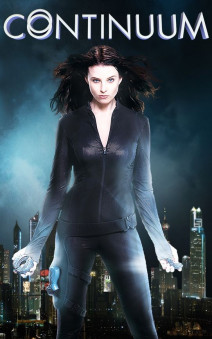 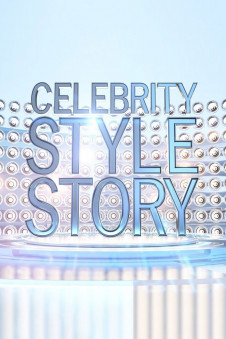 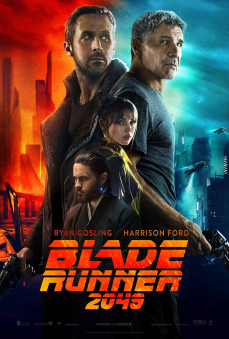 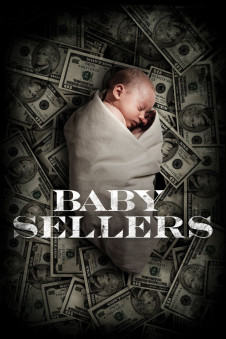 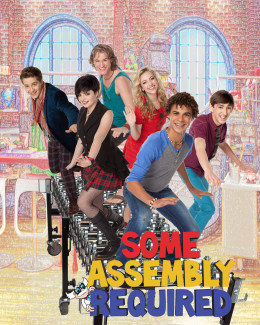 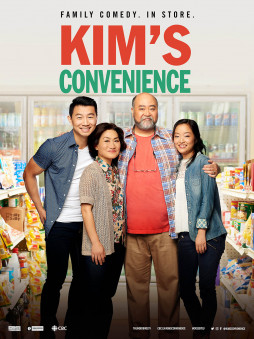 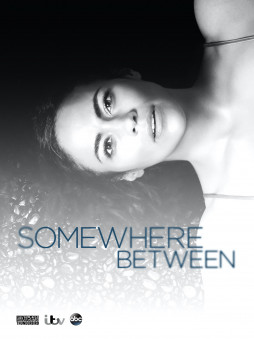 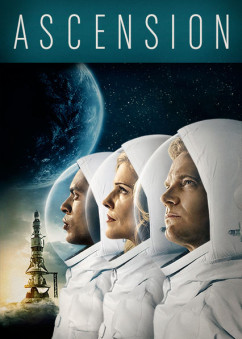 We produce fresh, vibrant and successful programming, and there is much more to come. The Thunderbird Entertainment story is only getting bigger and better. Let’s connect and explore opportunities with you.