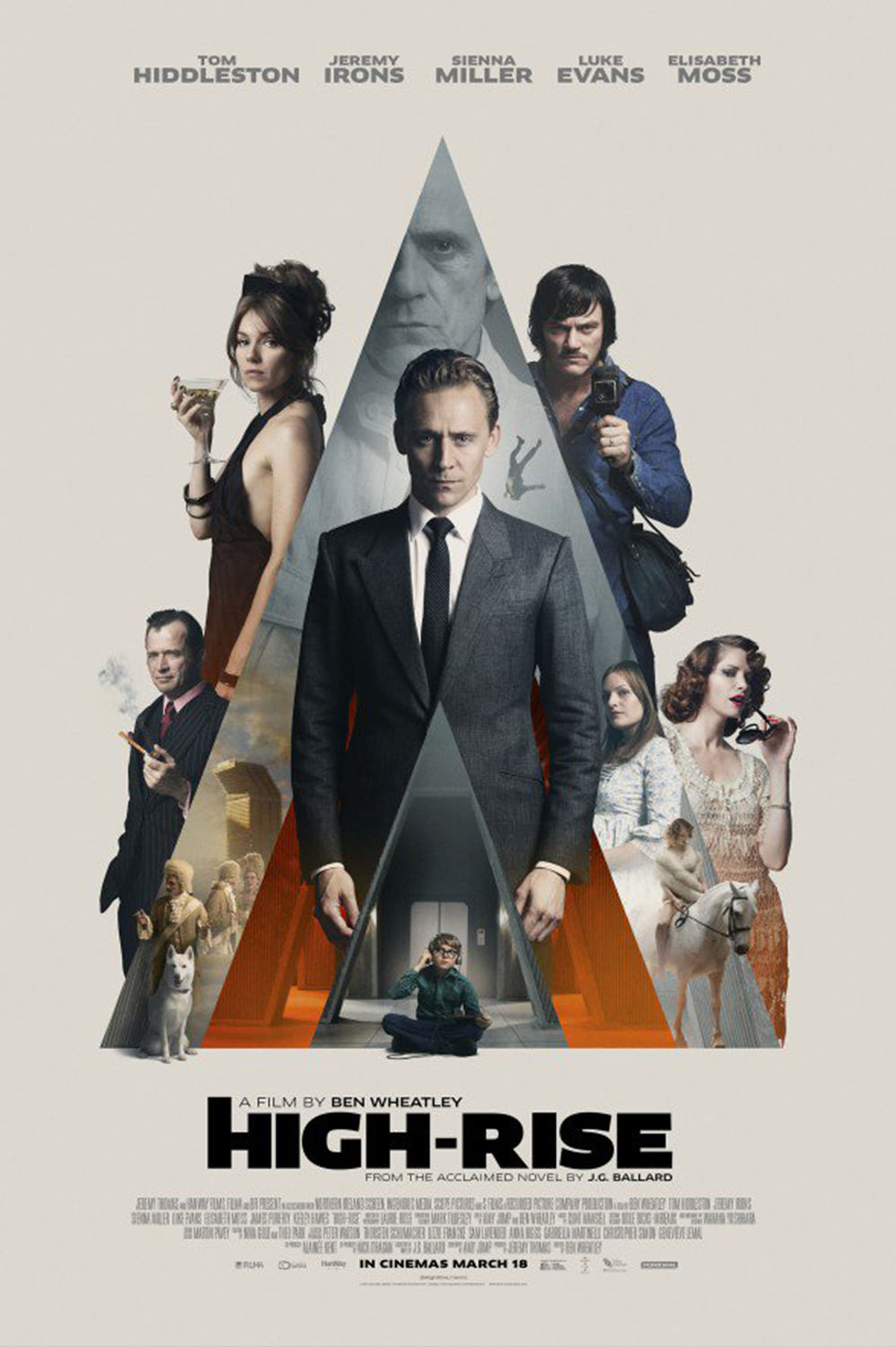 Welcome to the high life…

Based on the J.G. Ballard novel of the same name, High-Rise delves into the chaotic world of living in a tower block where tensions rise between the residents on the lower and upper floors of the complex.