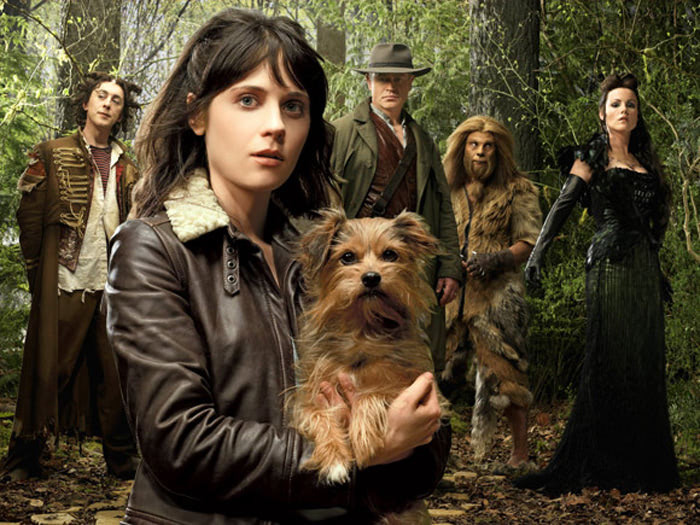 A reimagining of the classic story The Wonderful Wizard of Oz.

Together with her companions Glitch, Raw, and Cain, DG journeys to uncover her lost memories, find her true parents, and foil Azkadellia’s plot to trap the O.Z. in eternal darkness. It became the highest rated mini-series of 2007 and was nominated for nine Emmy Awards.