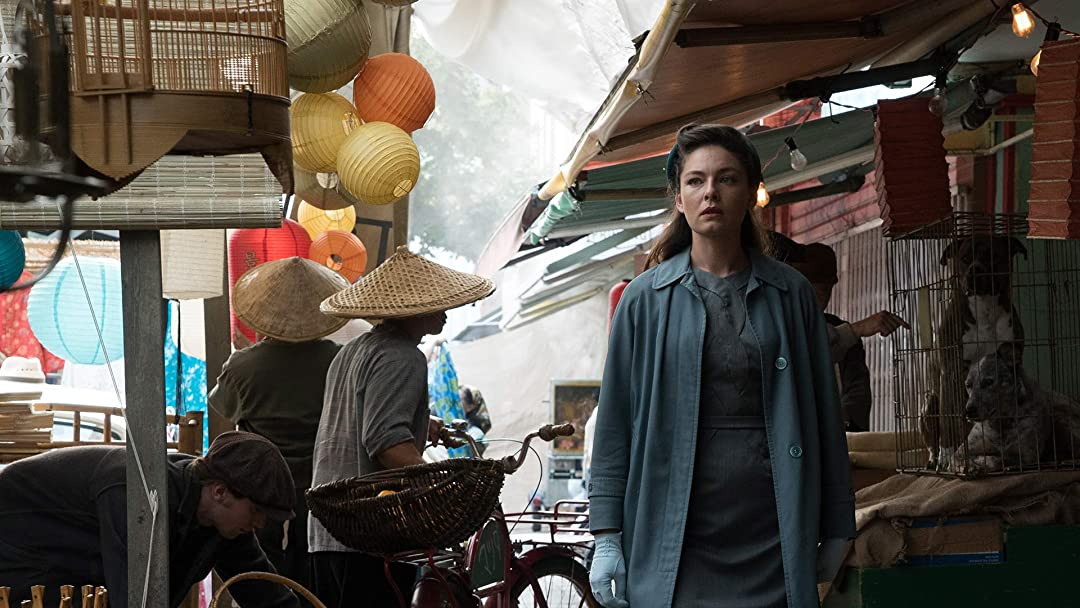 The Man in The High Castle

Based on the acclaimed novel by Philip K. Dick.

Based on American science fiction author Philip K. Dick’s best-selling novel; The Man in the High Castle is a startling depiction of a dystopian, alternate history where Nazi Germany and Japan had won WWII.