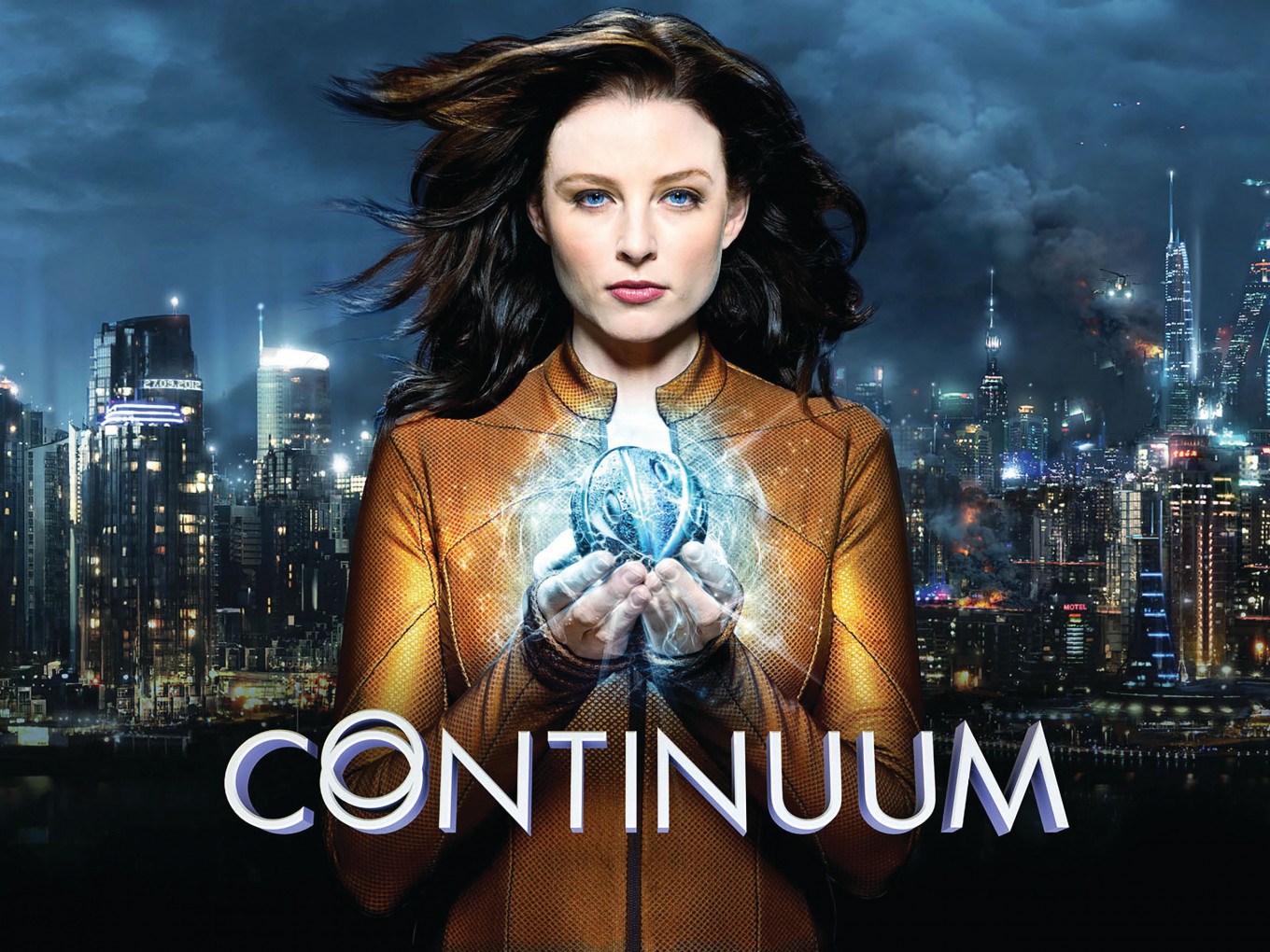 When a group of fanatical terrorists escape their planned execution in 2077 by traveling back in time to 2012, they inadvertently take City Protective Services officer Kiera Cameron with them. Trapped in a more “primitive” past, Kiera infiltrates the local police department to try to track down the terrorists before they change the course of history.