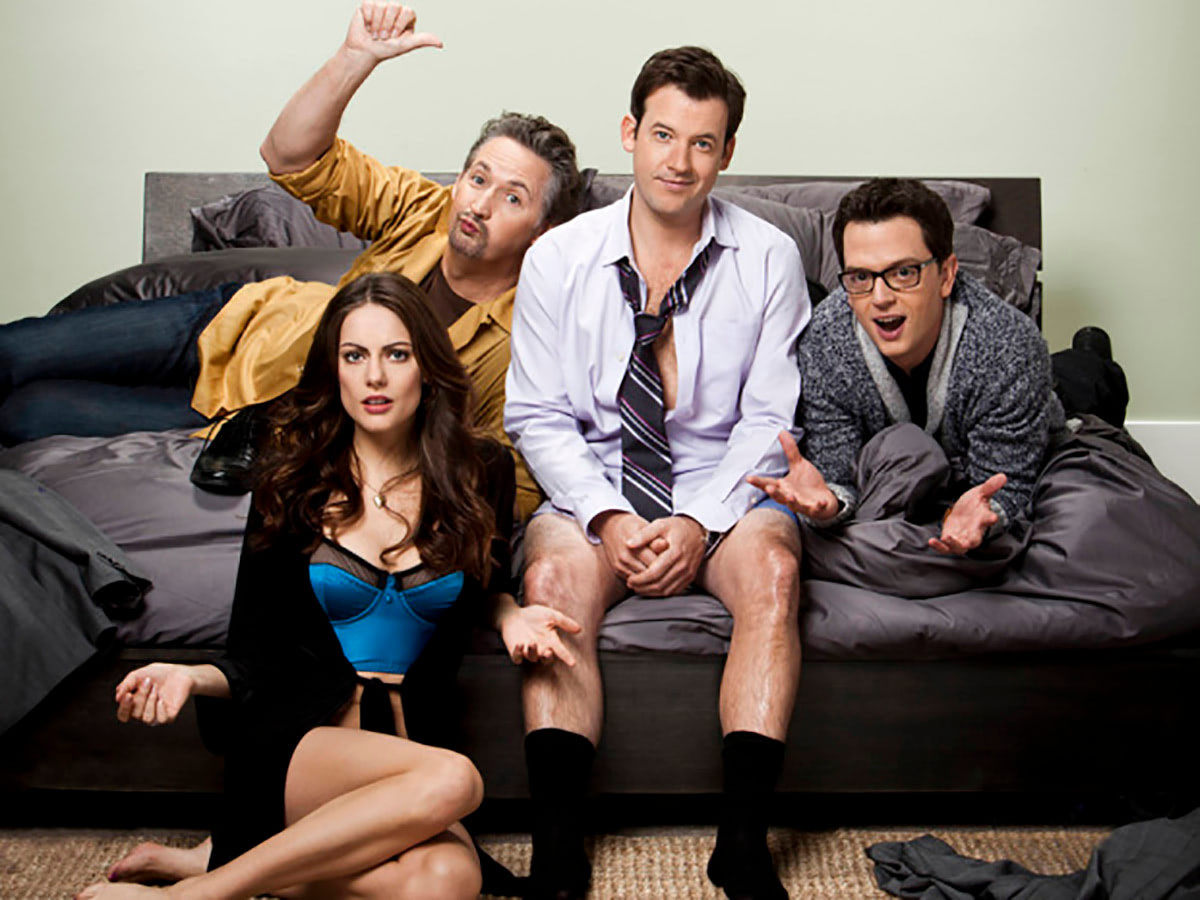 A sitcom about three dysfunctionally close brothers and the woman who comes between them.

From Andrew Orenstein (Malcolm in the Middle, 3rd Rock from the Sun) Package Deal tells the story about three dysfunctionally close brothers and the woman who comes between them.

When Kim (Julia Voth) starts dating Danny (Randal Edwards), he seems too good to be true – a successful lawyer, charming, and single. Then, she discovers he’s already committed – to his two older brothers, Sheldon (Harland Williams) and Ryan (Jay Malone). Will Danny ever grow up and be his own man? Or will Kim have to accept that his brothers are part of a “package deal”?