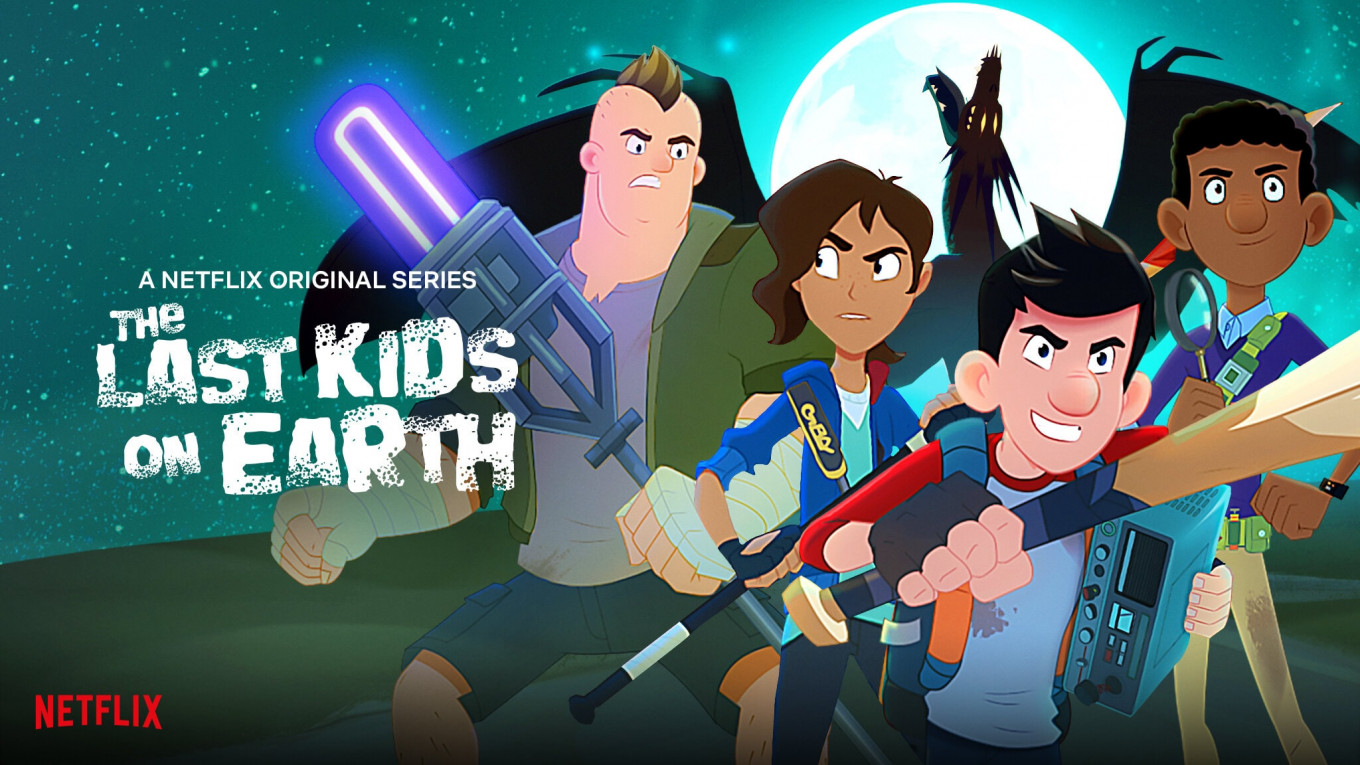 The Last Kids On Earth

After optioning the rights to the project, Atomic signed Brallier to write and executive produce the series alongside Atomic’s Jennifer McCarron and Matthew Berkowitz. Scott Peterson acts as showrunner.

Currently in production for multiple seasons, the series follows Jack Sullivan and a group of zombie-fighting middle schoolers who live in a treehouse filled with video games and candy. Alongside the animated series, the successful series of books continue to be published by Penguin Random House and an extensive line of toys is being released by Jakks Pacific. Outright Games and Stage Clear Studios are also developing a video game based on the series.